Don’t miss the childhood home of General James Wolfe, who played an important role in the 1759 Battle of Quebec and the ongoing turf war between Britain and France in the land now known as Canada. The 16th century house is kept much as it was in the 1730s, when James Wolfe lived here with his family.

Lie on the replica 18th century bed, see Mrs Wolfe’s questionable ‘cure for consumption’ in the time-warp kitchen and find out more about the battles that made General Wolfe’s name – and claimed his life. Finish your visit with homemade cakes in the coach house. 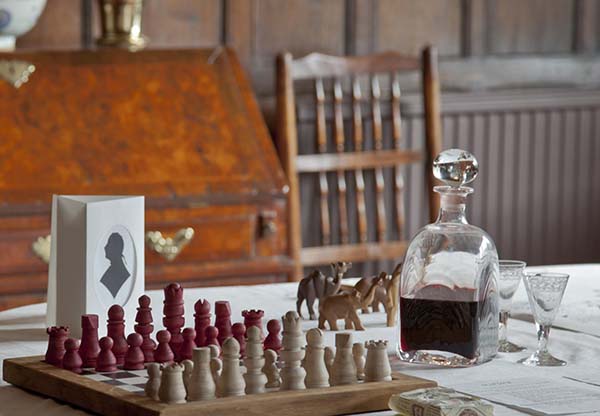